For many years there have been those who were convinced that people with certain personality types were more likely to get cancer. The common thought was that neurotic people and introverts were at the highest risk of cancer. Along with that, some believed that personality affected the outcome of cancer – the likelihood that a person with cancer might die.

Most of the study results on the subject tended to show no link between personality and cancer, but a few seemed to support the idea. Experts noted that many of these published studies were smaller, poorly designed, or not very well controlled. This means that their results were more likely to be due to bias or random chance. Also, some journals tended to publish the studies that suggested there was a link and reject those that showed no link. People are then more likely to read or hear about the few studies that seemed to show a link but not hear about those that didn’t show any link.

In 2010, the largest and best-designed scientific study to date was published. It looked at nearly 60,000 people, who were followed over time for a minimum of 30 years. This careful study controlled for smoking, alcohol use, and other known cancer risk factors. The study showed no link between personality and overall cancer risk. There was also no link between personality traits and cancer survival. 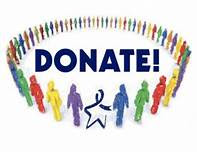 Please enter your loved one’s name in the memo if you would like to donate in his/her name. 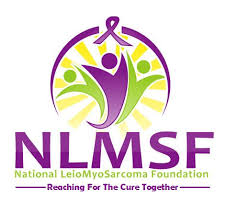 “The information in two more NLMSF websites created for you, help shape the journey, and build hope.”
leiomyosarcoma.info  &   nlmsflifechange.com 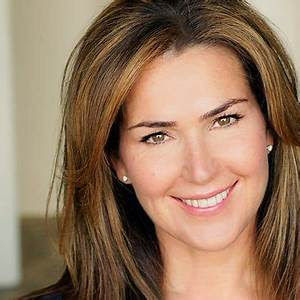 My family has been touched by Leiomyosarcoma, not once, but twice. I know the heartbreak of this rare disease, and I believe that being aware of what to look for and asking the right questions is so important on this journey. 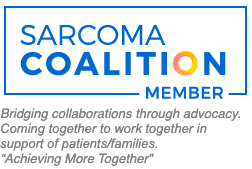 Bridging collaborations through advocacy, with organizations to amplify resources and support for patients and families.
“Achieving More Together”