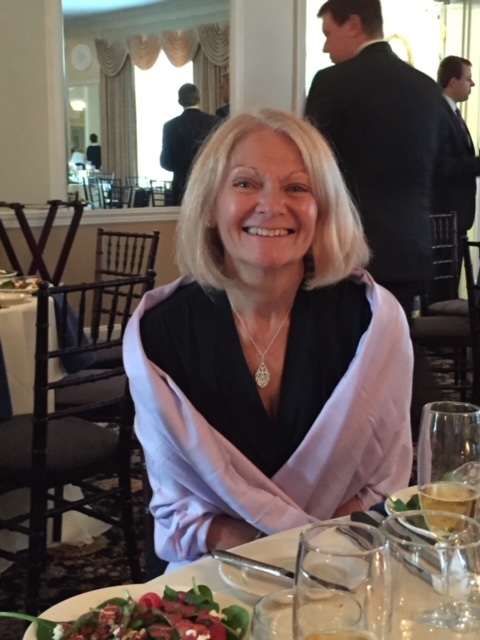 On Thursday, February 18, 2021, Ruth Canter Cohen (nee Ruth Canter), loving wife, mother of two children, and grandmother to four, passed away peacefully in her home at the age of 71. Ruth was born March 4, 1949 in Monticello, New York to Herman (Hy) and Elsie Canter. The youngest of three, she and her older brothers Paul and Joel grew up on their family’s chicken farm in Woodridge, New York. From a young age, Ruth was an athlete and an animal lover. She embodied the down-to-earth values bestowed by her parents and cultivated by life on the farm and the close-knit community in which she was raised.

Ruth graduated from Fallsburgh Central High School and went on to Penn State where she majored in math and education. She inherited her mother’s passion for education and taught math at West Hempstead High School following her graduation. While working as a teacher, Ruth met, fell in love with, and married Richard Cohen all within the span of a year. After they moved to Manhattan, Ruth began work in the accounting department at KLM airlines, enabling them to travel the world. She returned to school to receive a Masters in Preschool Education from Hunter College before teaching preschool special education.

Ruth and Richard moved to Great Neck to start a family, and there they raised their two sons, Joshua and Seth. She was deeply devoted to her family; they were always her greatest priority and her greatest source of pride. When her children were school-aged, Ruth returned to her passion for education and received a School Administration and Supervision certificate from Queens College so that she could take on various administrative roles of increasing seniority. She became a District Administrator for preschool special education for South Queens, a demanding, frequently heart wrenching, and often rewarding job at which only someone as committed and caring as Ruth could succeed. She fought for services for pre-school children with special needs with the same devotion she showed to her own children. Indeed, she was a great champion of the underdog.

Upon retirement, Ruth took advantage of the time to focus on the things she loved. She was as committed as ever to healthy living, and never passed up an opportunity to take a walk or discover a new healthy food. She was an avid tennis player and a passionate fair-weather sailor. She and Richard enjoyed regular sunset sails together, and she loved capturing those magical moments of light and water in her photos. Retirement also meant more time to spend with her beloved grandchildren, with whom she had a most special connection. She relished every moment with them.

Ruth’s kindness, compassion for others, and down to earth nature influenced every aspect of her life. She will be dearly missed by all who knew her.

Ruth fought a courageous battle against a rare and terrible cancer, Leiomyosarcoma.