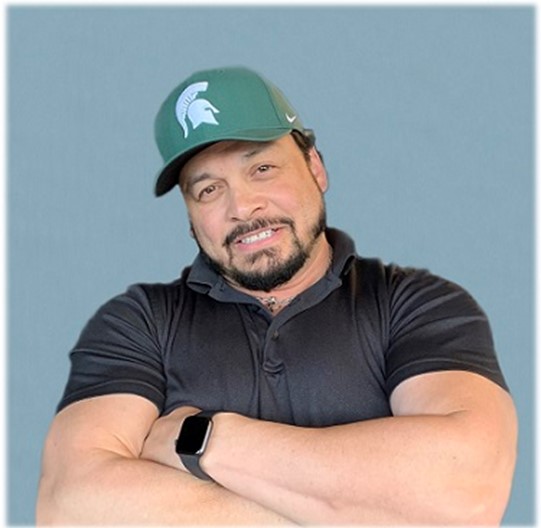 Ted Cimafranca passed away March 20, 2021 at the age of 50. He was the loving father of Sierra; devoted son of Gloria Stephens (Monty Wulff) and Theodore (Karen) Cimafranca; cherished brother of Jennifer Dickey (Ray Black); and dear uncle of Grace Dickey and Laura and Lily Black.

Ted met Dawn and the couple dated before marrying on September 7, 1996. They were later blessed with their daughter, Sierra, on September 16, 2001. Ted held a few jobs, working for GM  before becoming a project manager with Molex. He was handy, assisting friends with their ideas and projects. Ted lived in Clinton Township, St. Clair Shores, and Macomb; but currently resided in Farmington Hills, bringing him closer to his daughter.

Ted was very athletic enjoying all sports; baseball, football, soccer, basketball, and martial arts were his favorites. Through the years, he could often be found playing softball at Liberty Park. Ted was also a skilled downhill skier, racing competitively in his youth. He was very social and well liked, always surrounding himself with his loved ones. Ted enjoyed music, insisting Sierra take lessons to learn the instruments he was fond of. He liked to cook and would share photos of his creations with his family.

Ted was the best father, always doting and never missing a sporting event or a chance to be involved. He was at all of Sierra’s volleyball games and dance recitals and was a coach on the football team for Walled Lake Central, while she attended. Ted loved to take Sierra on adventures, finding themselves creating memories that will be cherished forever. He was more than proud of Sierra, telling everyone he knew about her admission to Michigan State University and belonging to the Delta Gamma sorority. Ted was genuine with a kind and caring soul. His legacy will live on through his beloved family and friends.